MOTOBOT 2 is an updated version of our autonomous motorcycle-riding robot and is capable of circulating a racetrack on its own. After the debut of MOTOBOT 1 in 2015, its hardware and software for autonomous riding were repeatedly reviewed and revised, leading to the creation of Version 2. Then in September 2017, one of the project’s milestones was reached as MOTOBOT successfully hit speeds exceeding 200 km/h. MOTOBOT then attempted to better the lap time set by MotoGP star, Valentino Rossi.
Meer info @ http://www.nieuwsmotor.nl" 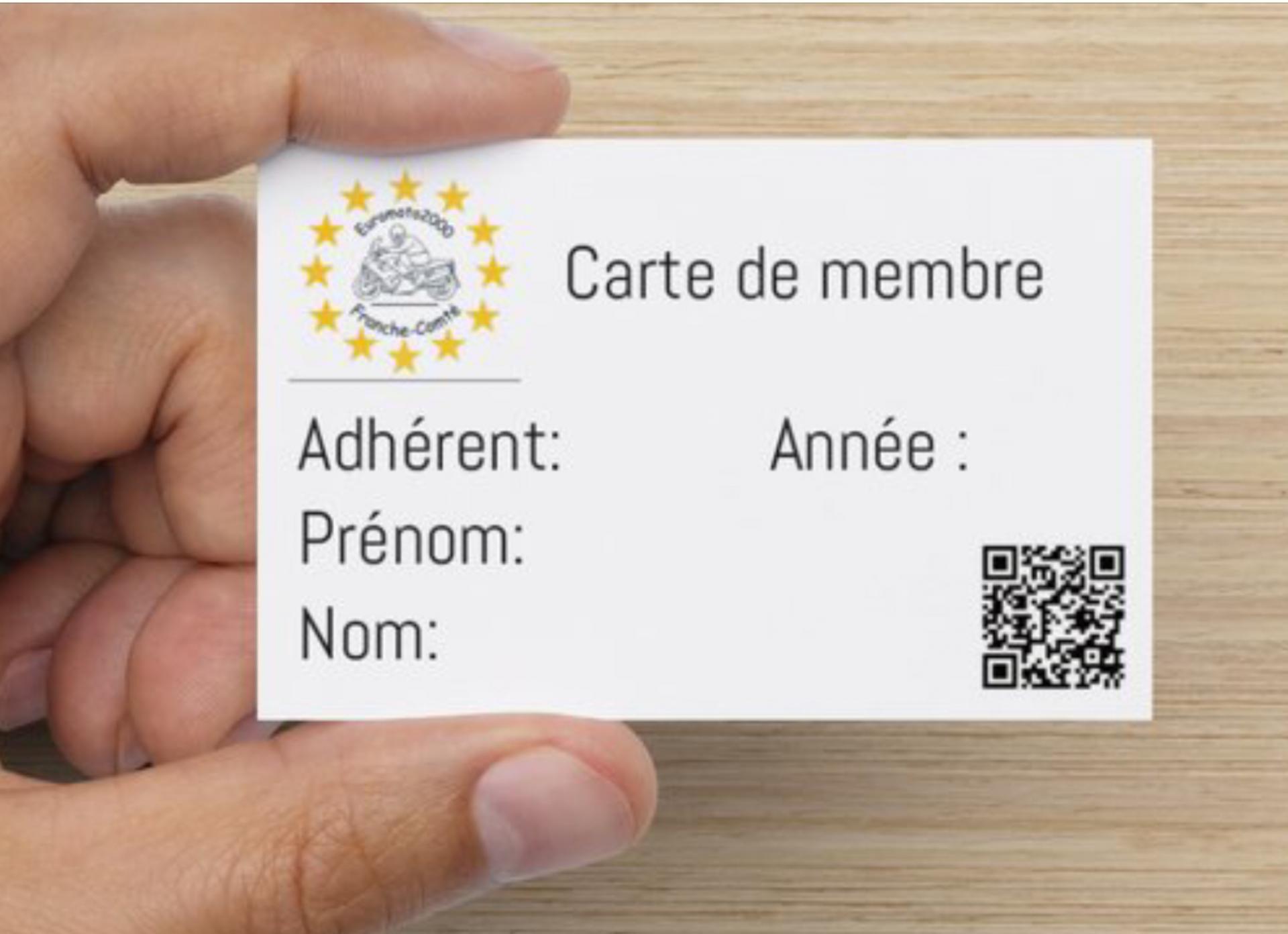